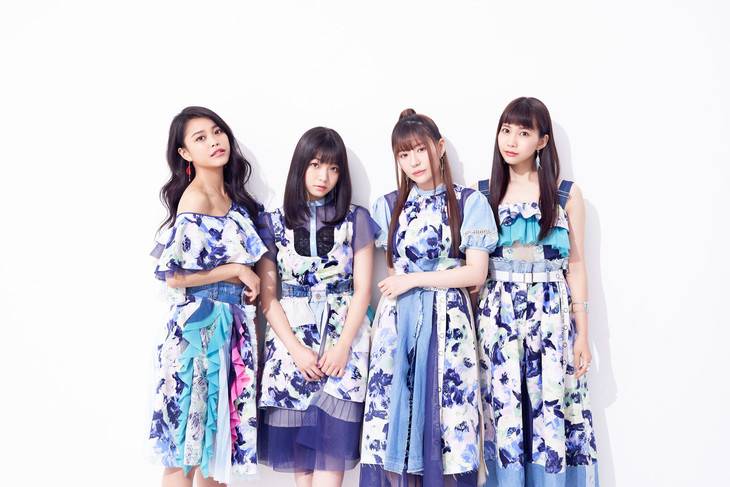 This announcement was made on July 18 during a special program on SHOWROOM. On the song, the members commented, "It's THE 'SUMMER' Song," "I really love the rhythm," and "It's a song that refreshes your summer."

It was also announced that the title of their upcoming ninth anniversary live would be '9nine one man live 2018?Thank you Fan9?.' As reported earlier, this live is scheduled to be held on September 16 at Zepp Tokyo.