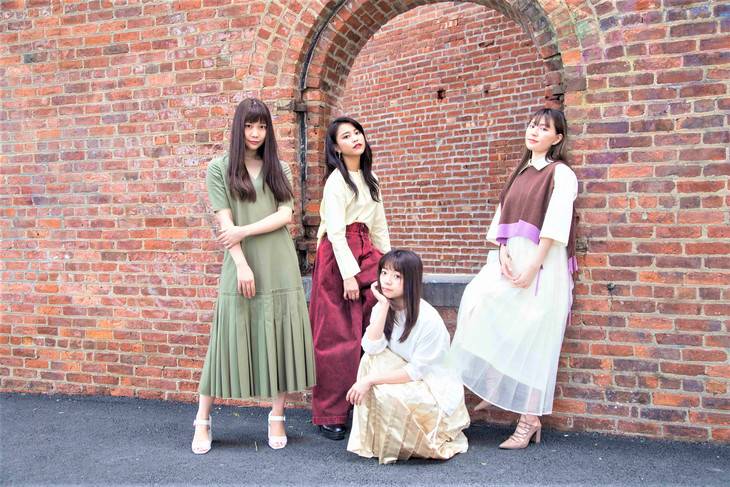 9nine will hold an anniversary live, commemorating nine years since Yoshii Kanae and Murata Hirona joined the group, on September 16 at Zepp Tokyo.

9nine restarted their activities when Yoshii and Murata joined on September 9, 2010. After Kawashima Umika graduated in July of 2016, the group has been active with just four members.

The upcoming anniversary live will consist of a daytime show and an evening show. Members of their fan club are able to pre-reserve tickets.