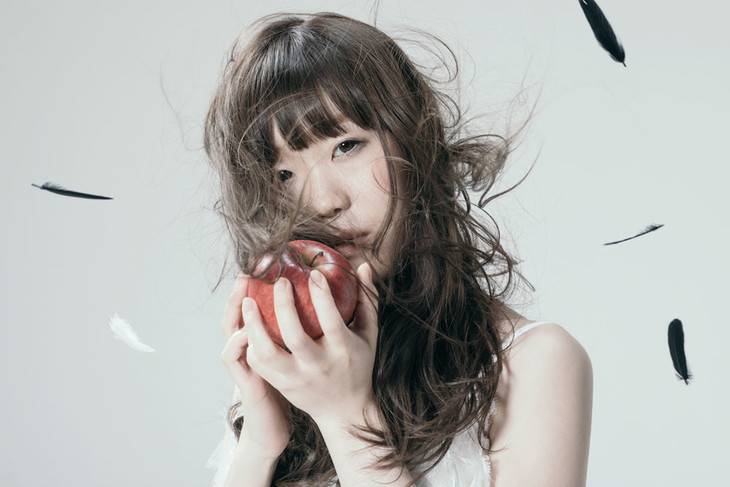 Aimer will hold a nationwide hall tour from October to January of next year.

The tour is scheduled to kick off on October 31 at Ichikawa-shi Bunka Kaikan in Chiba and will run until January 26 at Festival Hall in Osaka for a total of 21 shows. This will be the most shows Aimer has had in a single tour. The tour concept and other details will be revealed at a later date.