[ALEXANDROS] reveal PV for 'Mosquito Bite' shot in the U.S. 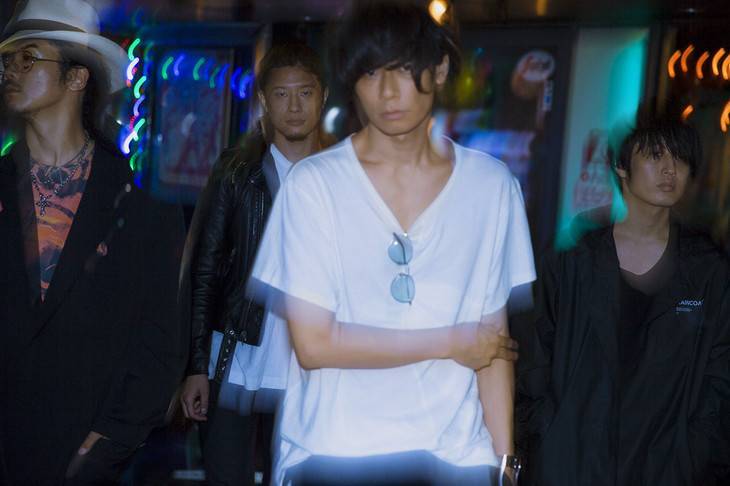 [ALEXANDROS] have revealed the PV for their new song "Mosquito Bite."

This is the title track to the band's new single to be released on July 18, and it is the theme song to the live-action adaptation film 'BLEACH.' Directed by Ryan Valdez, the PV was filmed in the United States utilizing a 8K camera.

After the video shoot, director Ryan Valdez commented, "I am honored to have worked with [ALEXANDROS], and I sense real talent and sensibility in their music. The shoot was really fun. The energy they displayed on set was awesome!"

On the song, Kawakami Youhei (Vo, G) said, "We've created the best rock song. I feel like we debuted again."