[ALEXANDROS] to hold the longest tour of their career 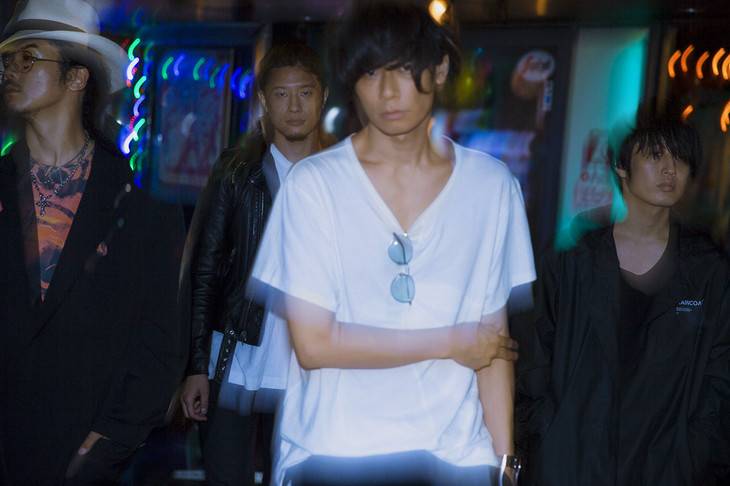 It's been revealed that [ALEXANDROS] will hold the longest tour of their career beginning in December. At this time, the initial tour schedule have been released.

The tour is scheduled to kick off on December 4 and 5 at Zepp Nagoya. Currently, we know that they will hold 18 shows that will run until the beginning of February. More dates will be announced at a later date.