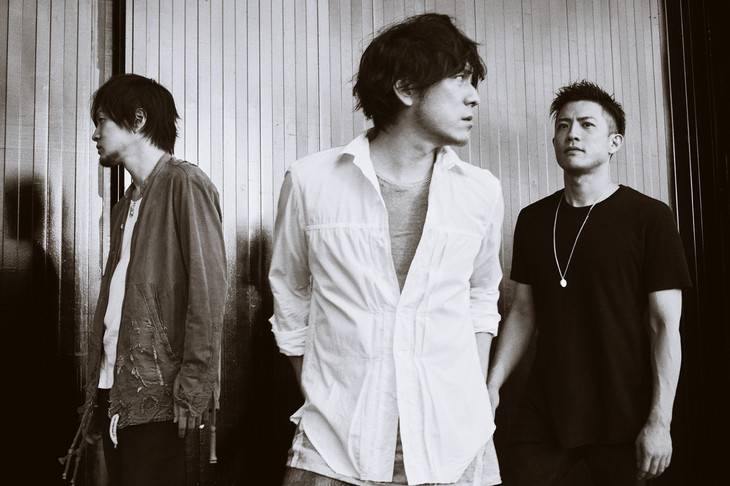 back number's new song "Daifuseikai" has been chosen as the theme song for the movie 'Gintama 2 Okite wa Yaburu tame ni koso Aru', which will open in theaters on August 17. The group, who has been a fan of the original manga series, wrote "Daifuseikai" just for the upcoming film.

This is the second installment of the 'Gintama' live-action film series. Following the previous film, it will be directed by Fukuda Yuichi, and Oguri Shun, Suda Masaki, and Hashimoto Kanna will reprise their roles.