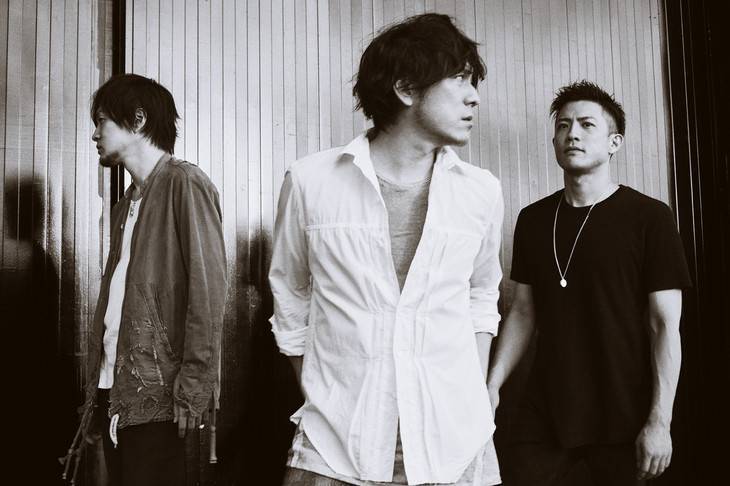 back number will release their new single "Daifuseikai" on August 22.

As previously reported, "Daifuseikai" will be used as the theme song for the movie 'Gintama 2 Okite wa Yaburu tame ni koso Aru' that's slated to open in theaters on August 17. You can listen to a clip of the song in the trailer for the movie.

Besides the title track, the single will include two brand new songs "Kyokasho" and "Loneliness" as well as its instrumental versions.