BUMP OF CHICKEN to digitally release 'Bouen no March' 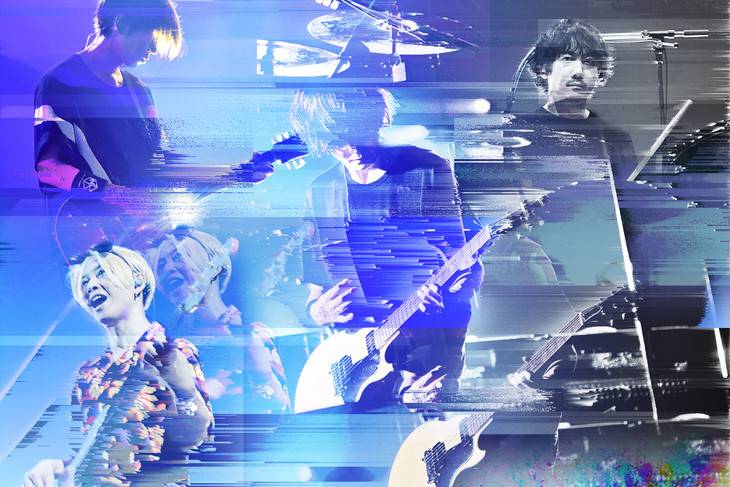 BUMP OF CHICKEN's new song "Bouen no March" will be digitally released on July 23.

This song is currently being used in the CM for the smartphone game 'Yokai Watch World.' After its release, BUMP OF CHICKEN's live work 'BUMP OF CHICKEN TOUR 2017-2018 PATHFINDER SAITAMA SUPER ARENA' will drop on August 8 in DVD and Blu-ray form. This will include footage from the Saitama Super Arena show of their nationwide tour, which was held to commemorate the band's formation anniversary this February 11.