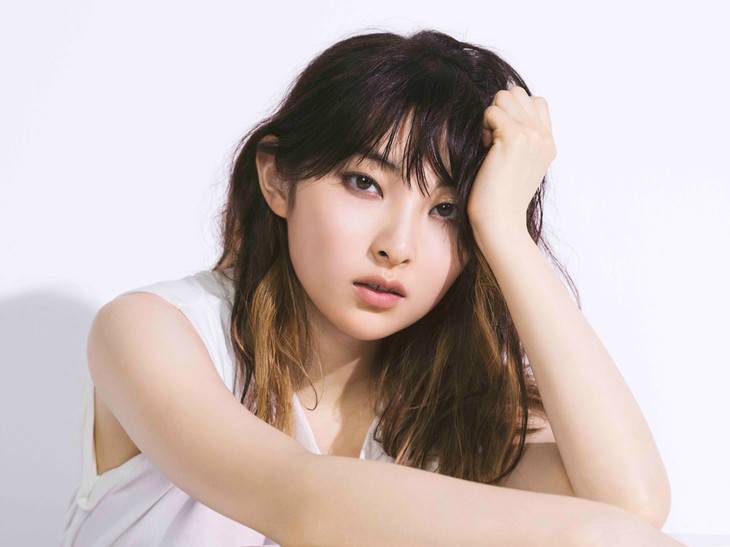 The short PV for Ieiri Leo's new song "Moshi Kimi wo Yurusetara" has been uploaded onto YouTube.

"Moshi Kimi wo Yurusetara" will be released as the singer's new single on August 1. It's being used as the theme song for Fuji TV's 'Getsu-9' drama 'Zettai Reido ~Mizen Hanzai Sennyu Sousa~.' The PV was directed by Hariu Yuji, who has previously directed Ieiri's PVs for "Taiyou no Megami," "Junjou," and "Silly."

It's been about four years since Ieiri last worked with Hariu. The new PV is set in a white and red "paper room" that depicts one's wavering feelings of the past and present. The full video will be included in the Limited Edition A DVD.