Check out the trailer for Akanishi Jin's rearrange album 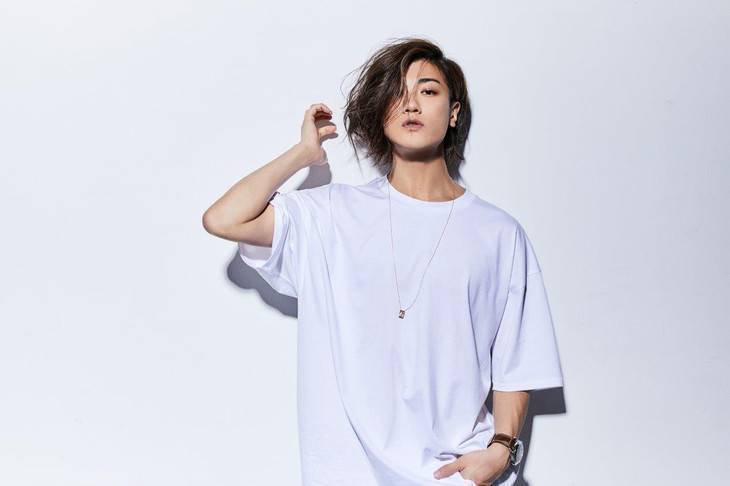 Akanishi Jin has uploaded a trailer video for his rearrange album "A la carte" (August 1 release).

The album is comprised of Akanishi's hit tracks rearranged by himself. It will be available in three different versions: Regular Edition, Limited Edition, and UNIVERSAL MUSIC STORE Edition. In the trailer, you can see clips from his PV for "Feelin'" as well as live footage from his concert at Makuhari Event Hall.

To commemorate this album's release, Akanishi will hold an event on October 11 in Tokyo on an invitation-only basis. In addition, he will hold a screening event called 'JIN AKANISHI LIVE TOUR 2018 "Blessed" in MAKUHARI' on August 24 at Umeda Burg 7 (Osaka) and August 25 at United Cinema Aqua City Odaiba (Tokyo).