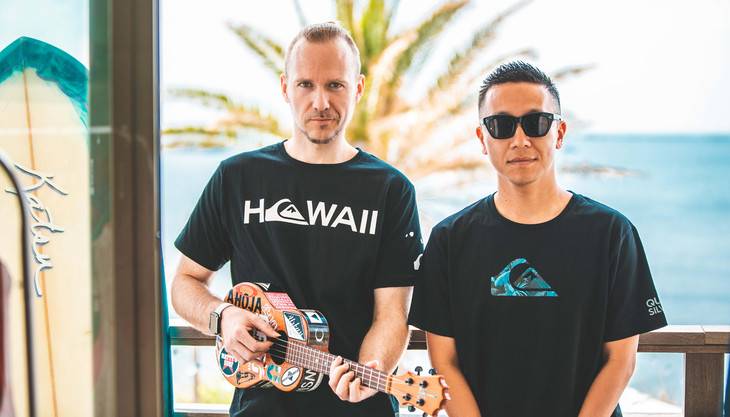 Def Tech have announced that they will release a mini album, titled "Cloud 9," on July 25.

It's been two years since the unit released their last work "Eight." It will be their first self-produced work since their third album "Catch The Wave" (released in 2006). In addition, they also took part in the sound recording and mixing.

The mini album will be comprised of five songs including "Keep Moving (Poolside Remix)," which is another version of their digital single "KEEP MOVING (feat. Baby Kiy and YAY)" that was released in June.