EXILE AKIRA to release an autobiography 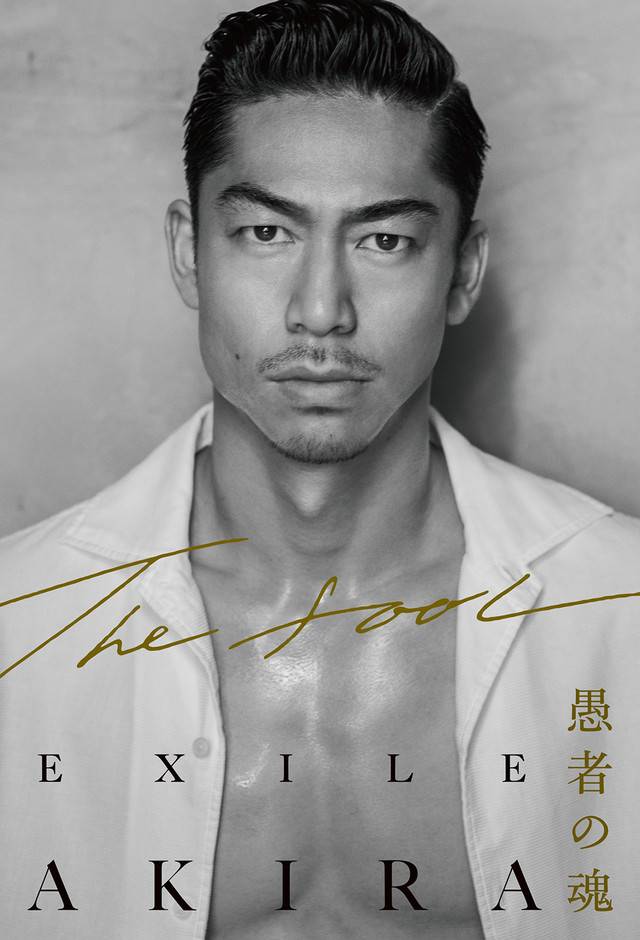 EXILE AKIRA's autobiography, titled "THE FOOL: Gusha no Tamashii," will be released in late-August.

AKIRA's first autobiography will feature episodes from his childhood, memories with his family and friends, his frustrations while playing soccer as a student, an incident that put him on the verge of death, as well as the process that led him to joining EXILE. The book will also include over 30 photos of AKIRA taken by Polish photographer Maciej Kucia.

AKIRA commented, "By exposing everything to the world, I am able to put a pause in my life and move onto the next stage."