GLAY to provide their song to the Special Olympics Nippon 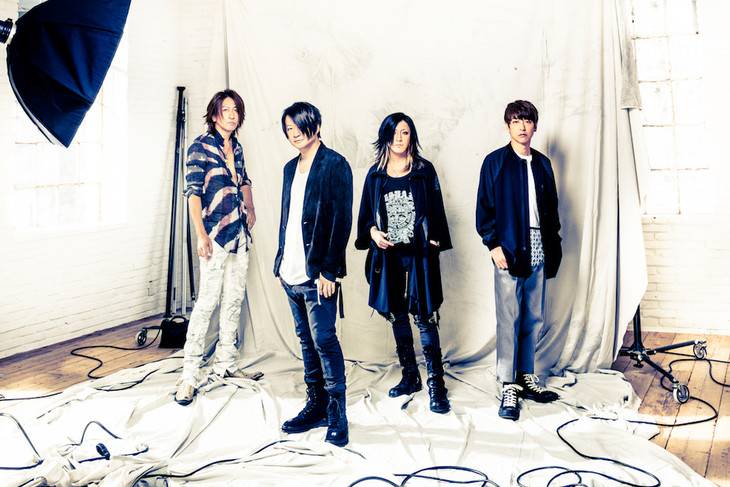 GLAY's new song "YOUR SONG" has been picked up as the official support song for the Special Olympics Nippon.

"YOUR SONG" was written by TERU (Vo) when he visited Chicago for the 'Special Olympics Unified Football Cup Chicago' (held July 17 ~ 21) to cheer on the Japanese team. On the song, he said, "Since this is the official support song for the Special Olympics Nippon, it's a song that is entrusted with extraordinary feelings. The Apecial Olympics is probably not recognized much in Japan, but I hope people will come to know it through 'YOUR SONG'."