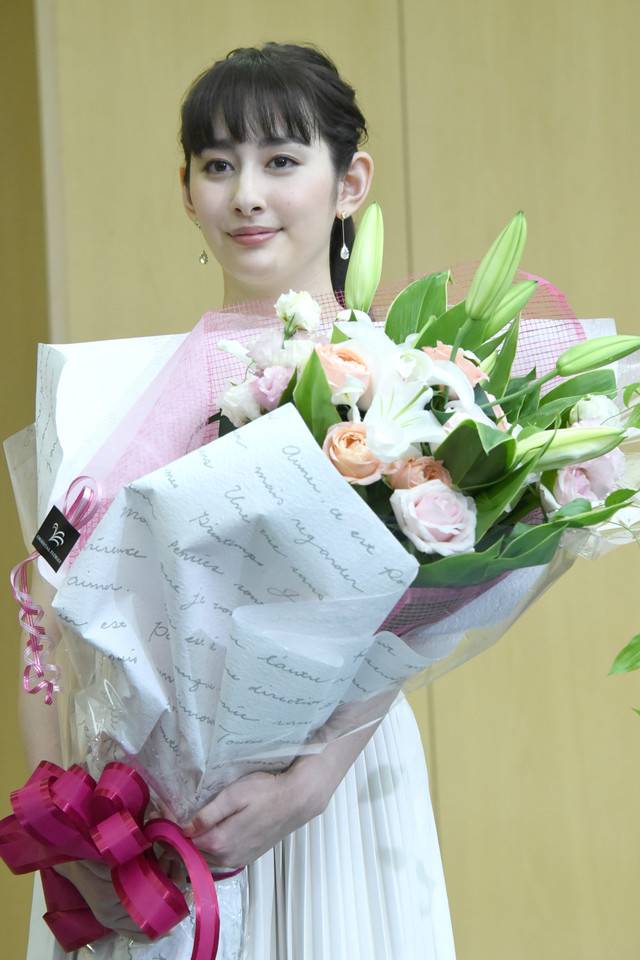 Former Momoiro Clover member and current actress Hayami Akari has announced that she will be getting married by the end of the year. She held a press conference on July 23 at the TBS main office.

Hayami joined Momoiro Clover in 2008, but withdrew in 2011. Since then, she has been focusing on her acting career starring in films, such as 'Momose, Kocchi wo Muite,' and dramas, such as 'Massan.' Hayami appeared at the press conference wearing an engagement ring on her left ring finger. She shared happily that after four years of dating, she received her first proposal at the beginning of 2017, then was proposed to three times after that. "He left marriage registration papers and a ring in my room. I felt that he was serious. From the beginning, I knew I was going to marry him, but I accepted it [the proposal] when I felt that it was time," she said.

After reports of her marriage broke out, Hayami shared the exciting news with the members of Momoiro Clover Z, "Kanako told me, 'Akarin! You're going to get married!' Even after that, Kanako sent me a message saying, 'I can't stop crying.' I was embarrassed so I jokingly responded, 'You're so sweet.'" On Momoclo's website, there is a congratulatory message to Hayami from the members.