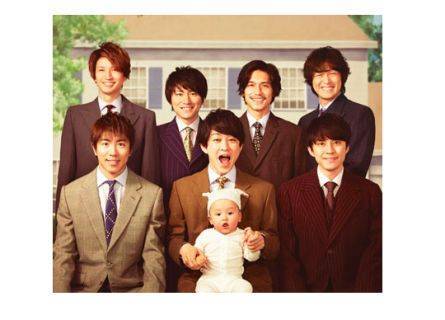 Kanjani8 will release their new single "Koko ni" on September 5.

Kanjani8 just kicked off their nationwide tour on July 15 as a 6-member group after Shibutani Subaru's withdrawal. The release of this single was announced on the July 15 broadcast of their program 'Kanjam Kanzenen SHOW.' More details on "Koko ni," which was provided by WANIMA, will be revealed later.