Keyakizaka46 to release their 7th single in August 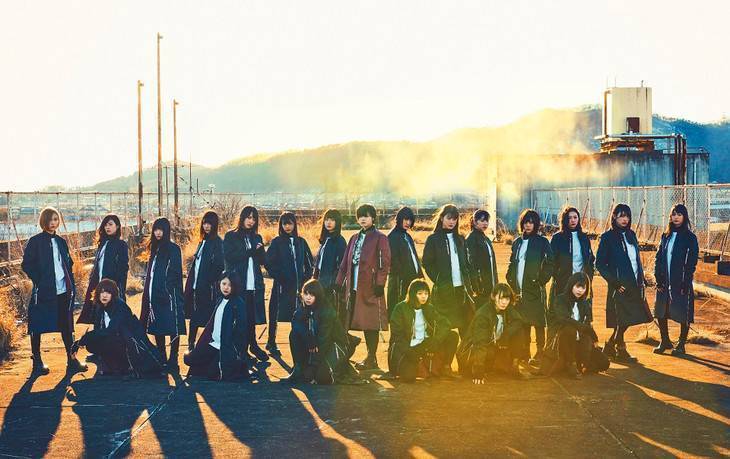 Keyakizaka46 will release their seventh single (currently untitled) on August 15.

This comes about six months since the release of their last single "Garasu wo Ware!" The upcoming single will include the CM song for Lawson's 'Speed Kuji' campaign. Its title and other details will be revealed later.

To commemorate the single's release, the girls will hold individual handshake events. Details on this will also be revealed at a later date.