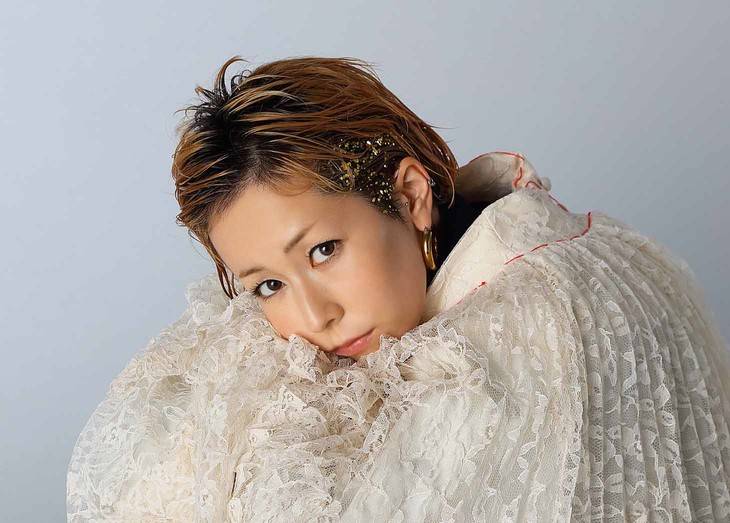 This song has been chosen as the ending theme for the animated film 'Chiisana Eiyuu -Kani to Tamago to Toumei Ningen-' which will open in theaters on August 24. 'Chiisana Eiyuu' is the latest Studio Ponoc film. It will be comprised of three parts: 'Kanini to Kanino' directed by Yonebayashi Hiromasa, 'Samurai Egg' by Momose Yoshiyuki, and 'Toumei Ningen' by Yamashita Akihiko.

The song was written by Kimura and produced by Watanabe Shinobu (ASPARAGUS) after elaborate discussions with the directors. Kimura expressed her joy to work with three directors she admires.