Matsuura Aya is pregnant with her second child 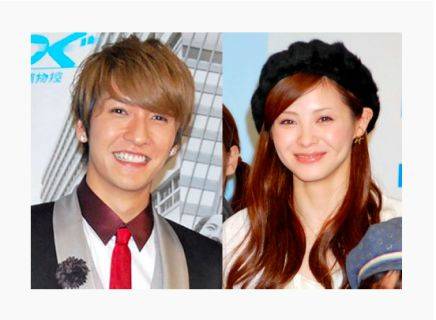 w-inds. member Tachibana Keita (32) has announced that his wife, singer Matsuura Aya (32) is pregnant with their second child.

Tachibana tweeted his gratitude towards fans and attendees that came to a festival sponsored by w-inds. the other day. Afterwards, he reported, "Also, I will soon become a father of two. Please continue to support me."

After dating for 12 years, Tachibana and Matsuura finally tied the knot in August of 2013. In December the following year, they welcomed their first child, a daughter. Last September, Matsuura transferred to Tachibana's independent management company after her contract with Up-Front Promotion was teminated.