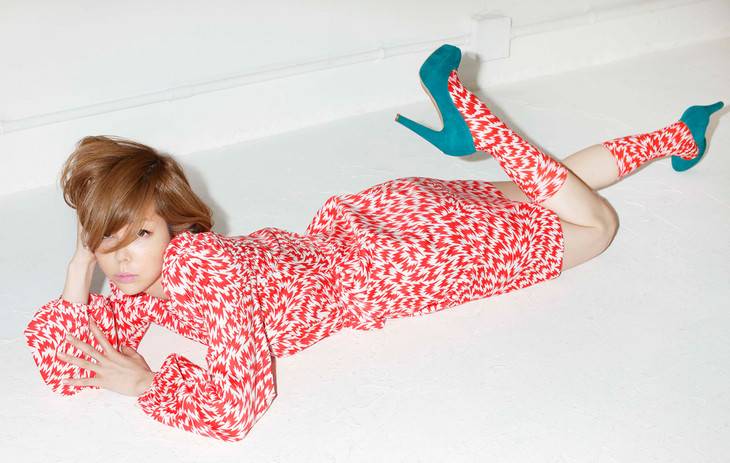 MEG has announced that she will launch a new cosmetics brand called 'PHY.'

She made the announcement on July 21 during ASOBISYSTEM's 10th anniversary event 'ASOBIFES!!!' at Shinkiba STUDIO COAST. MEG's former cosmetics brand 'BAW,' which she created in 2012, ended last year. To coincide with her transfer to ASOBISYSTEM, she decided to launch a new brand.

For 'PHY,' MEG will be incorporating ideas she gained from becoming older as well as experiences she's had after having her child. From beauty creams to shampoos, MEG hopes that her new cosmetics brand will reach out to both men and women.

Items will be sold through Amazon Japan beginning September.