MISIA and GReeeeN collaborate for the first time 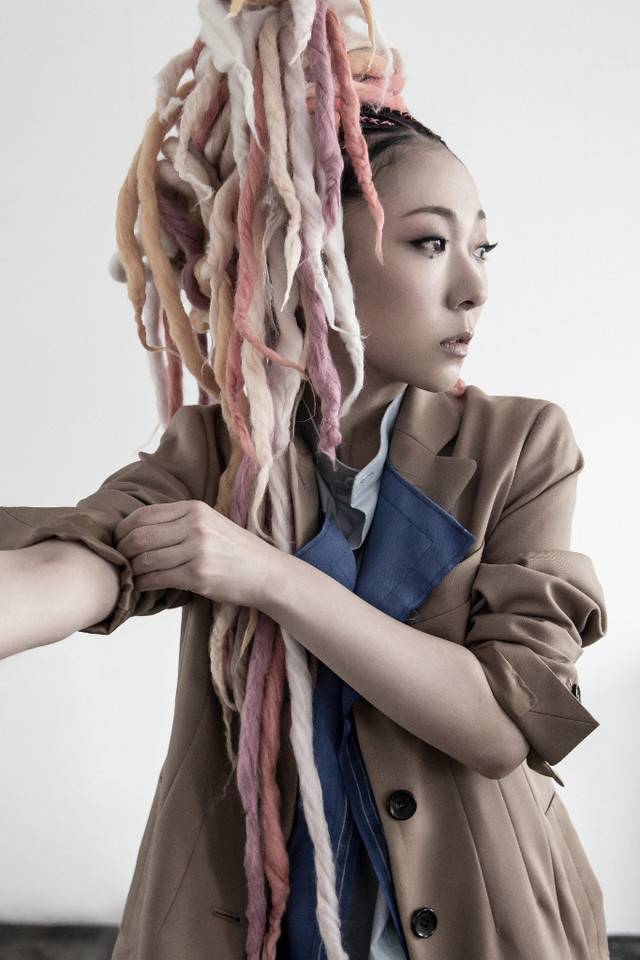 The theme song for TBS drama 'Gibo to Musume no Blues' has been determined to be MISIA and GReeeeN's first collaboration song "Ai no Katachi feat. HIDE (GReeeeN)." This song will be released as a single on August 22.

'Gibo to Musume no Blues' is based on a manga by Sakurazawa Rin. Starring Ayase Haruka, the live-action adaptation is a story of a career woman who marries a man (Takenouchi Yutaka) who has a daughter.

"Ai no Katachi feat. HIDE (GReeeeN)" is a love song that will liven up the heartwarming drama of the growth between a step-mother and step-daughter. It was written and composed by GReeeeN, and member HIDE participates in the chorus. Kameda Seiji was in charge of arranging the song.