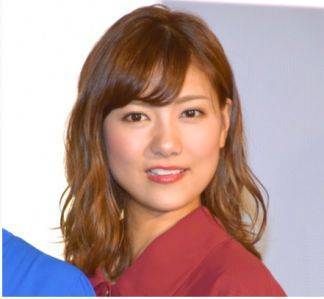 Miyazawa Sae, who will temporarily halt her activities beginning after this month, has announced that she will close her Twitter account.

After her fan club event on July 29, Miyazawa tweeted, "To my followers and to those who have seen my tweets at least once. Thank you very much!" When Shinoda Mariko asked, "Are you quitting Twitter also?!" She responded, "That's right."

Back in May, Miyazawa's agency made the announcement, stating, "After debuting as a member of AKB48 in 2006, she has continued running for about 12 years. To stop to reconsider her own self, she will temporarily halt her activities in show biz after July."

Miyazawa joined AKB48 in 2006 as a second generation member. In November of 2012, she transferred to SNH48, then in February of 2014, she was appointed leader of SKE48's Team S. She announced her graduation from the group on a music program in December of 2015, then held her graduation concert on March 31, 2016.