Mizuki Nana's new single to be released in September 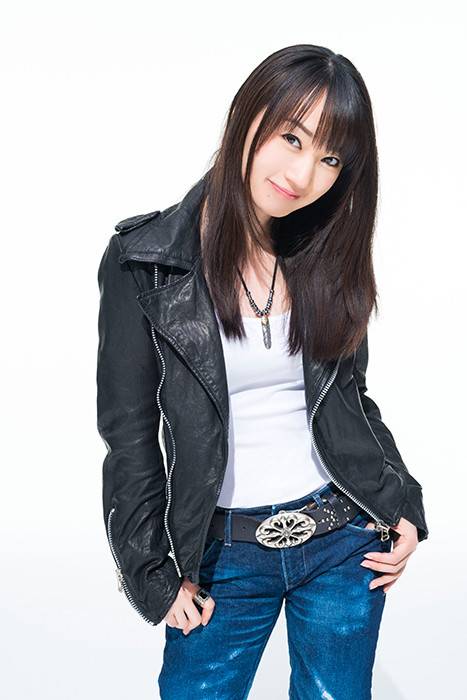 It will be a little over a year since Mizuki released her previous single "TESTAMENT" last July. The upcoming single will include four songs including "Birth of Legend," which is the theme song for the smartphone app 'Kou-Kyou-Sei Million Arthur,' and "Hungry Hungry," which is the CM song for Nakau.