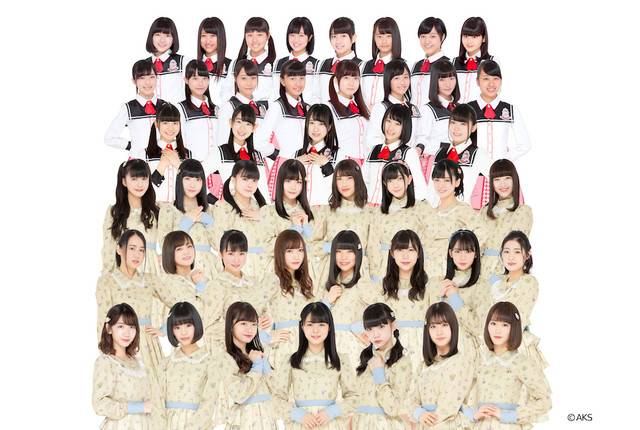 NGT48 will release their fourth single (currently untitled) on September 26.

This announcement was made on July 9 during a performance at NGT48 Theater. It will be the group's first single after welcoming 16 second generation members and five draft research students.

It was also announced that the release event for this single will be held on September 15 at Nippon Budokan. More details on the single and event will be revealed at a later date.