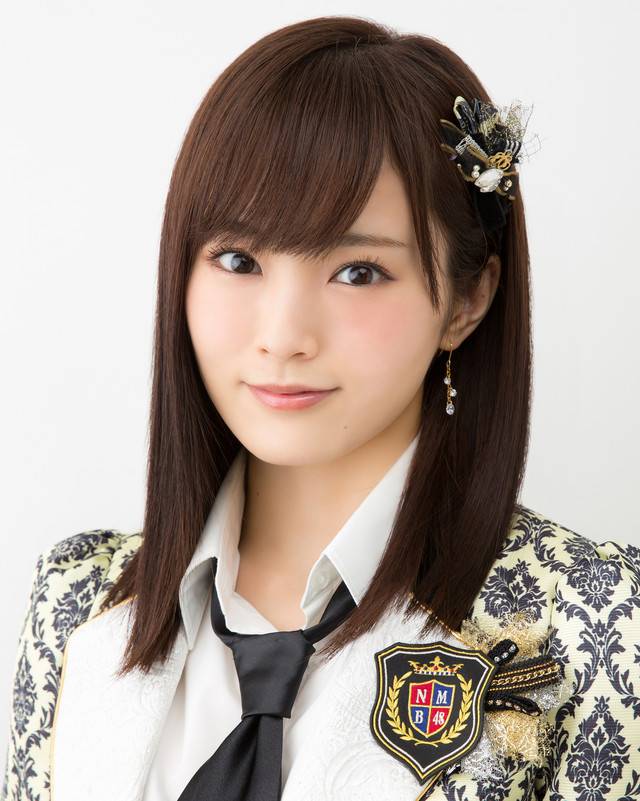 NMB48 Team N member Yamamoto Sayaka has announced her graduation from the group.

This announcement was made on July 30 during the encore of the first night of NMB48's nationwide tour 'NMB48 LIVE TOUR 2018 in Summer' at Nakano Sun Plaza Hall. While it threw the audience into an uproar, Yamamoto said, "I will give it my all until the end, so it would make me happy if you would support me until that last day." Her final activities leading up to her graduation will be announced via the group's official website at a later date.

Yamamoto is one of the original members of NMB48 since the group formed in 2010. She is currently the captain of the group and Team N.