ONE OK ROCK to guest in ELLEGARDEN's comeback tour 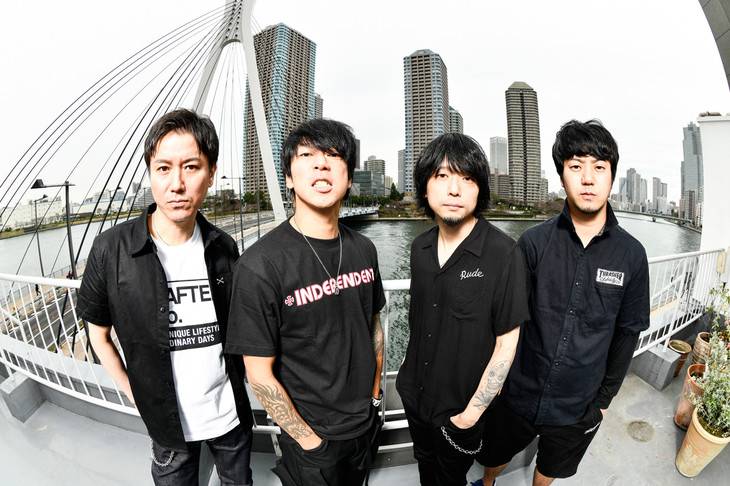 It's been revealed that ONE OK ROCK will be the guest in ELLEGARDEN's upcoming tour 'THE BOYS ARE BACK IN TOWN TOUR 2018.'

Back in May, ELLEGARDEN announced that they would be making a comeback with their first tour in ten years. They are scheduled to hold three shows in August.
[THE BOYS ARE BACK IN TOWN TOUR 2018]