ORANGE RANGE use back dancers in PV for 'Hopping' 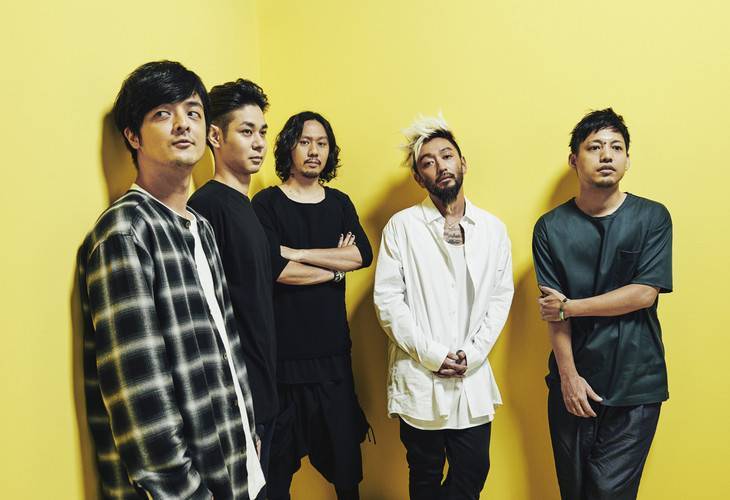 ORANGE RANGE have revealed the PV for their new song "Hopping."

This song can be found in the group's new album "ELEVEN PIECE" that's slated to be released simultaneously in Japan and Taiwan on August 29. It's currently being used as the image song for WOWOW's 'NBA Basketball.' Directed by Kubo Takuro, the PV features dance scenes by Attraqt. a dance team chosen through ORANGE RANGE's back dancer recruitment project.