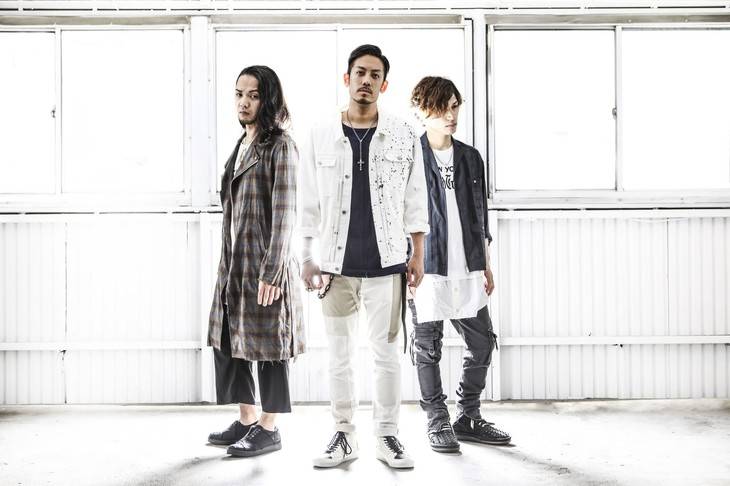 ROOKiEZ is PUNK'D is coming out with a new album, titled "The Sun Also Rises," on September 12.

The band's first album in six years will feature a total of 14 tracks including the opening themes for anime 'Yowamushi Pedal,' "Reclimb" and "Remind," as well as the ending theme "Realize." Its limited edition will come with a DVD containing the PV and making-of footage for their new song "Revive."