Shiraishi Mai to be absent from a portion of Nogizaka46's tour 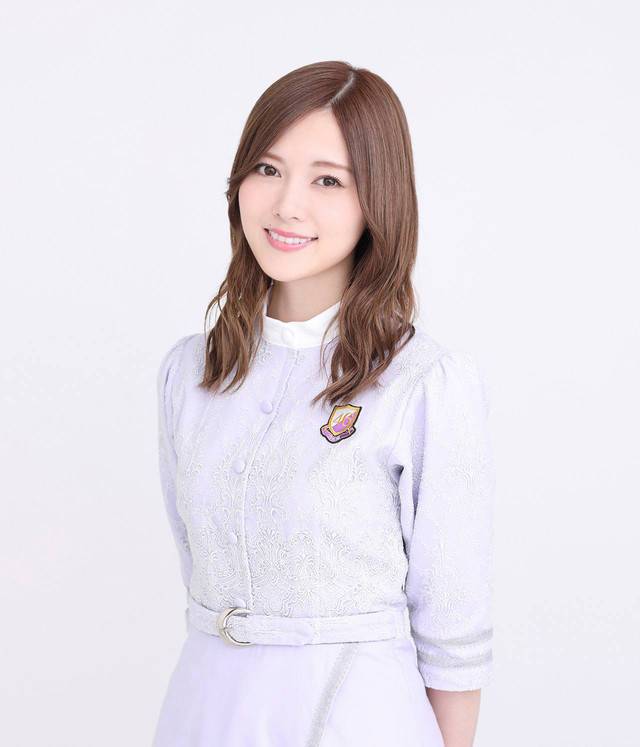 It's been announced that Shiraishi Mai will be absent for a portion of Nogizaka46's tour 'Manatsu no Zenkoku Tour 2018' due to her schedule.

The upcoming tour is scheduled to be held from July 21 to September 2. Among the eight shows, Shiraishi will be absent from the following: July 22 at Fukuoka Yafuoku! Dome and August 26 and 27 at Nagoya Dome.

In addition, Kubo Shiori will be absent from the entire tour due to her poor physical condition.

MAN WITH A MISSION Kamikaze Boy's activities suspended after reported to be in an adulterous relationship
6 days ago   0   1,434