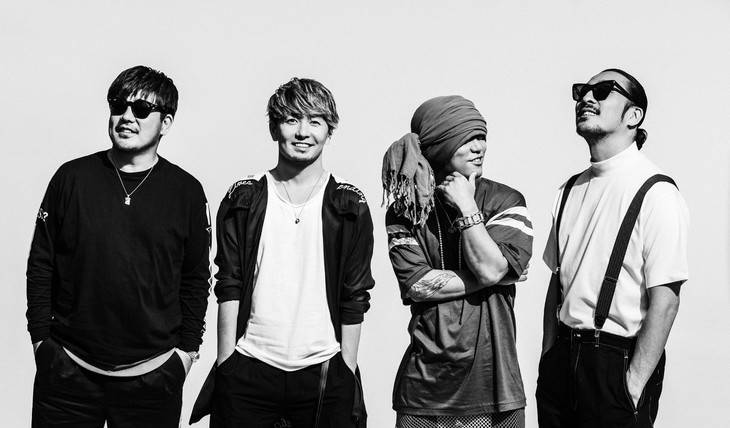 Shonan no Kaze member RED RICE has announced the birth of his first child.

RED RICE made the special announcement on July 4 via his official Instagram account. He shared a photo of himself holding his son and said, "Last night, I became a father."

While being active as a member of Shonan no Kaze, RED RICE has made guest appearances in other artist's works, such as Aoyama Thelma and Yusuke. He's also been acting since 2011. He married a non-celebrity woman in March of 2014.