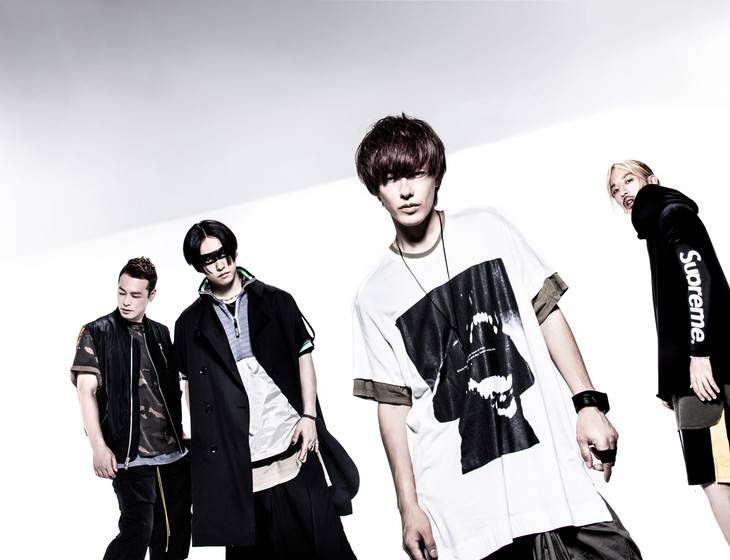 For this tour, the band will make stops in the United States, Mexico, Chile, Brazil, Poland, Germany, France, China, Taiwan, South Korea, with the finale in Japan. The concerts in the US, Latin America, and Europe will be a split tour with ROOKiEZ is PUNK'D. You can check out the tour schedule below.