STU48 postpone the release of their 2nd single 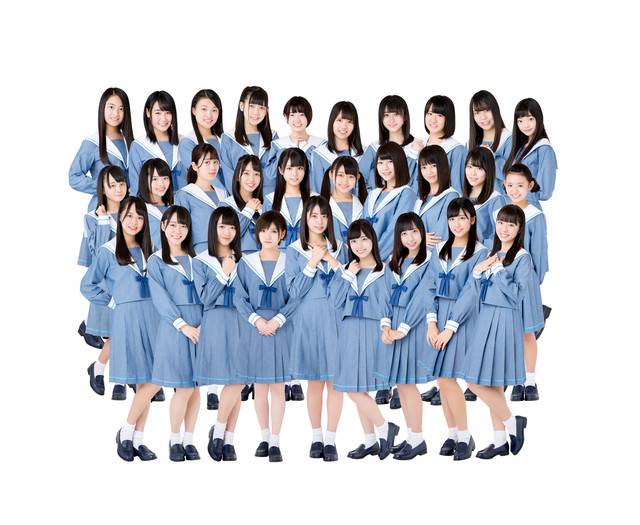 STU48 will postpone the release of their second single (currently untitled), which was originally due out on August 29.

This is due to the rain and flood disaster in Southwest Japan. The new release date will be announced later. In addition, the individual handshake events for the second single have been cancelled. Those who pre-ordered the Theater Edition of the single will be able to receive refunds.

Furthermore, the opening of STU48 Theater has been pushed back. Details on this will also come later.