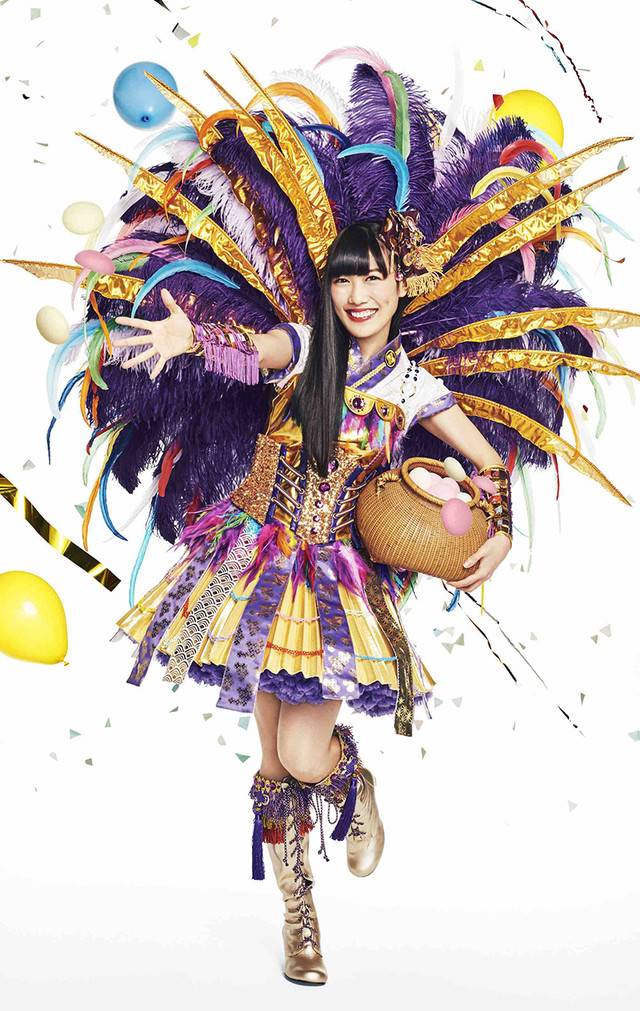 Takagi made this announcement on July 16 during her two-man live 'Nagano to Takagi. 2' with comedian Nagano. While she has been holding concerts every March 9 since 2015, this will be her first time performing on two days. Ticket details will be revealed at a later date.