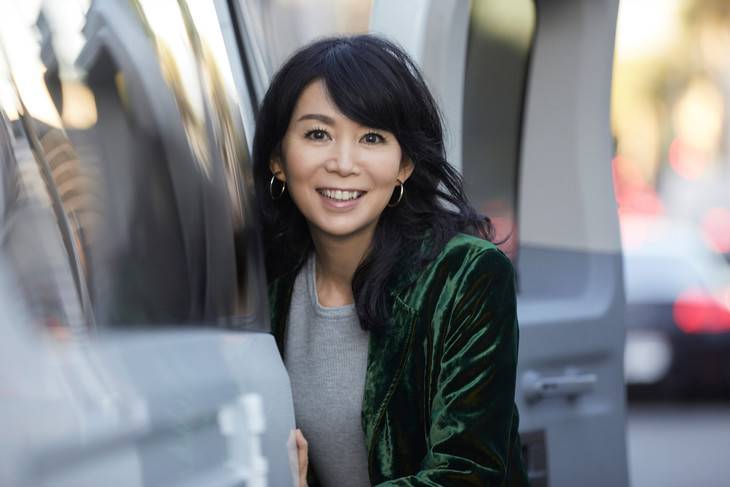 Takeuchi Mariya's new song "Chiisana Negai" has been picked up as the theme song for the movie 'Aiai Gasa', which will open in theaters on October 26.

'Aiai Gasa' is based on a stage play of the same title by Takuma Takayuki, who is also the producer of the movie. It tells a story of a parent and child reuniting after 25 years. The protagonist, who searches for her missing father, is played by Kurashina Kana.

Takeuchi came to mind when Takuma thought about a voice that would gently accompany the protagonist. "Chiisana Negai" is a heartwarming number about family love. It was produced and arranged by Takeuchi's husband Yamashita Tatsuro. It will be released as her first single in over four years on October 17.