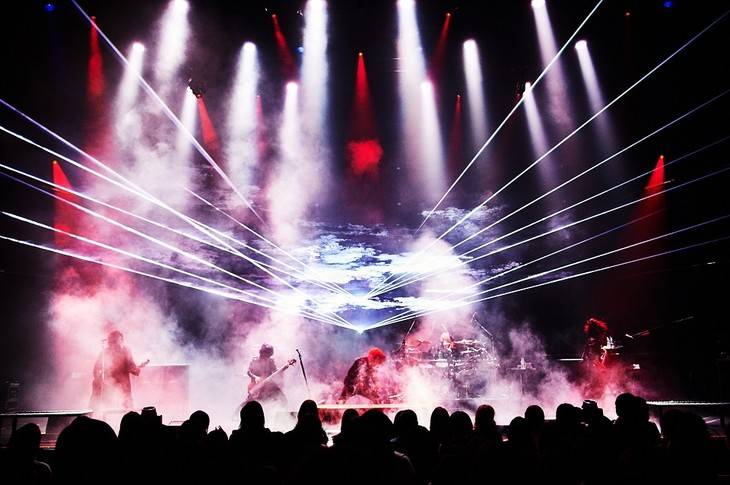 the GazettE will hold a live house tour titled 'the GazettE Live Tour18 THE NINTH / PHASE #02-ENHANCEMENT- 'from November to December.

This announcement was made on July 19 which was the first day of their hall tour 'the GazettE Live Tour18 THE NINTH / PHASE #01-PHENOMENON-.' The upcoming tour will kick off on November 6 at CLUB CITTA' in Kanagawa, and will wrap up on December 11 at Shinkiba STUDIO COAST in Tokyo.