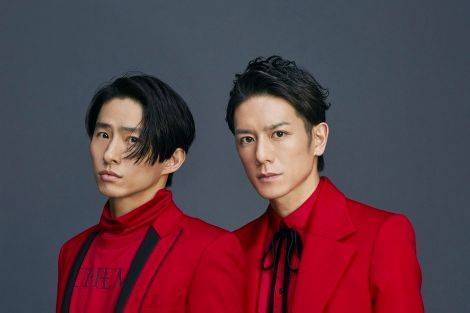 "Aishitemo" is a danceable number that will be included as the coupling track in the Limited Edition A and B versions of the single. The PV features scenes of the two dancing as well as scenes of them lounging with a woman on a sofa.