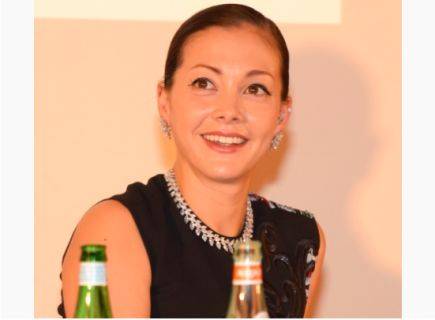 On July 7, model/singer Tsuchiya Anna updated her Instagram account and announced that she is pregnant with her fourth child.

Tsuchiya wrote, "At this time, I've been blessed with a 4th one? Our household will become even more lively, but I will put all my power into both work and childcare! Please support me?"

Tsuchiya married model Joshua in June of 2004 and had her first son Sky in November of the same year. She divorced Joshua in July of 2006, who later passed away in 2008. Then in September of 2009, Tsuchiya remarried stylist Kikuchi Yamato and had her second son Shinba in March of 2010. She and Kikuchi divorced in January of 2016, but she announced in November of the same year that she and her new boyfriend were expecting a baby together. She had her third child Seina in March of 2017.