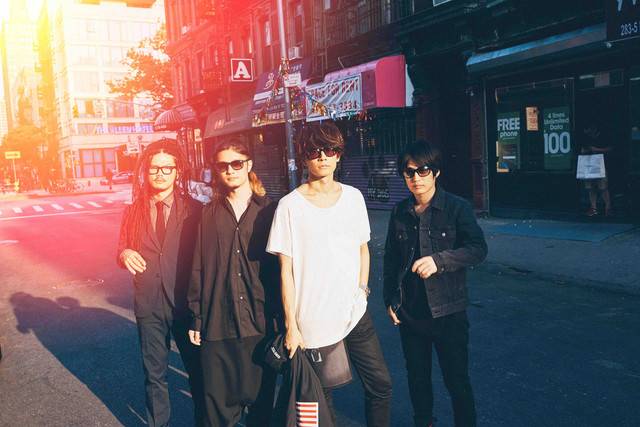 [ALEXANDROS] will release a new album (currently untitled) this November. They have also announced an arena tour for next spring.

This announcement was made on August 16 during their first stadium one-man live 'VIP PARTY 2018' at ZOZO Marine Stadium in Chiba. The upcoming album will be their seventh original album, and their first since "EXIST!" was released two years ago. The title, track list, and other details will be revealed at a later date.

The arena tour will immediately follow the band's live house tour that's scheduled to start in December. It will kick off on March 2 at Xebio Arena Sendai and wrap up on May 18 at Port Messe Nagoya. Check out the full schedule below.