[ALEXANDROS] to tour the U.S. for the first time 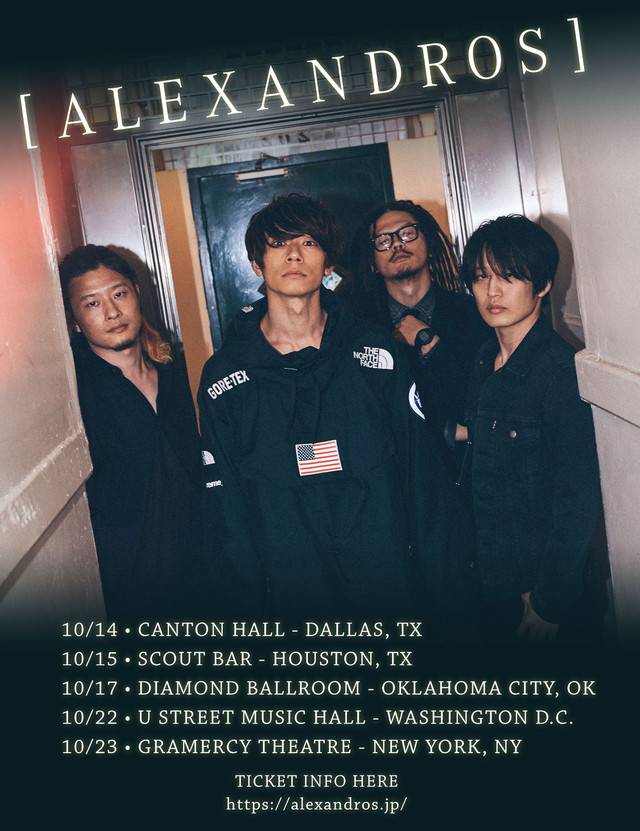 [ALEXANDORS] will tour the United States of the very first time in October.

The band has been gaining popularity overseas with a CD release in Asia and Europe, appearances in festivals, and concerts in South Korea, Hong Kong, and Taiwan. They have also performed at the event 'SXSW' held every March in Texas in 2014 and 2016. For their upcoming tour, they are scheduled to hold concerts in Texas, Oklahoma, Washington DC, and New York.

Prior to the US tour, the band will perform in Kuala Lumpur, Malaysia on September 22.