ASIAN KUNG-FU GENERATION to release a new single in September 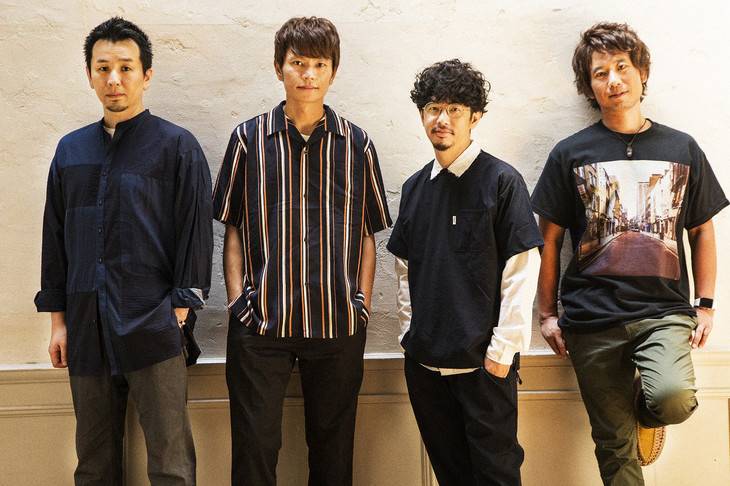 The last time the band released a single was "Kouya wo Aruke" a year and a half ago. The title track is described as a medium-tempo tune with lyrics that cheer on people living in this era. Besides this, the single will include "Shukujitsu" composed by Yamada Takahiro (B).

The Limited Edition will come with a DVD containing a live and documentary footage from their North American tour in 2017.

Additionally, ASIAN KUNG-FU GENERATION will release their first album in over three years by the end of 2018. More details will be coming soon, so stay tuned!