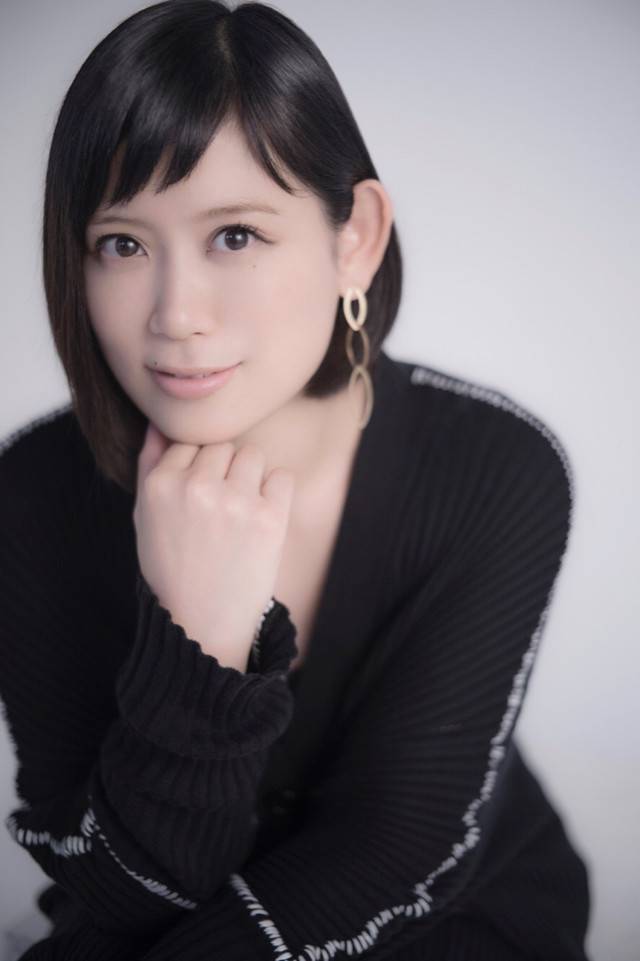 Ayaka has announced that she will release a new album this fall, and to coincide with the album's release, she will be holding a nationwide tour.

It's been three and a half years since the singer released her last album "Rainbow Road" (April, 2015). The title, track list, and other details will be revealed at a later date.

While the tour schedule hasn't been fully revealed yet, we know that she will perform on December 16 at Osaka-jo Hall and December 26 at Nippon Budokan.