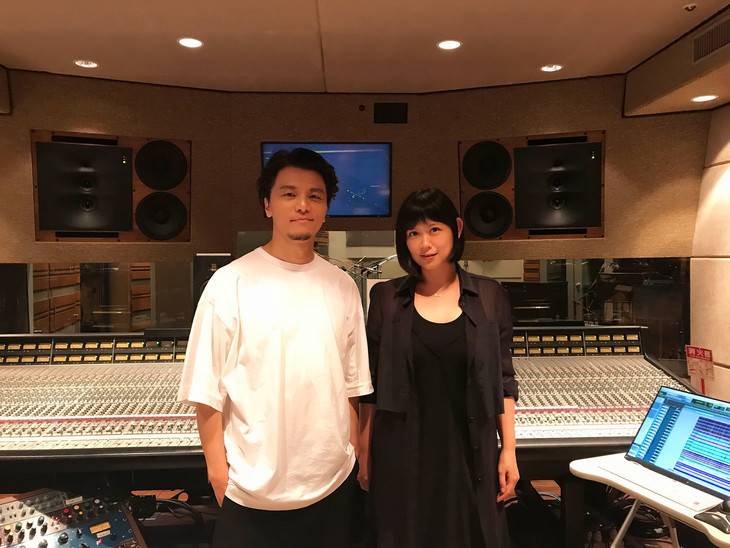 Ayaka and KREVA's collaboration song "Glory" will be digitally released on August 31.

This song was performed just once at KREVA's event '908 FESTIVAL 2017' held last September. At the time, Ayaka was thrilled to be invited to perform at KREVA's event, and as such, she wanted to do something that would make the crowd happy. She made a demo of "Glory" while imagining that she was singing together with KREVA. After receiving the demo, KREVA wrote the lyrics and arranged the song.

Ayaka will be appearing in this year's '908 FESTIVAL 2018' to be held on August 31 at Nippon Budokan. Fans can look forward to hearing this song again at the event.