Enjoy the summer with Yuzu in their PV for 'Muscat' 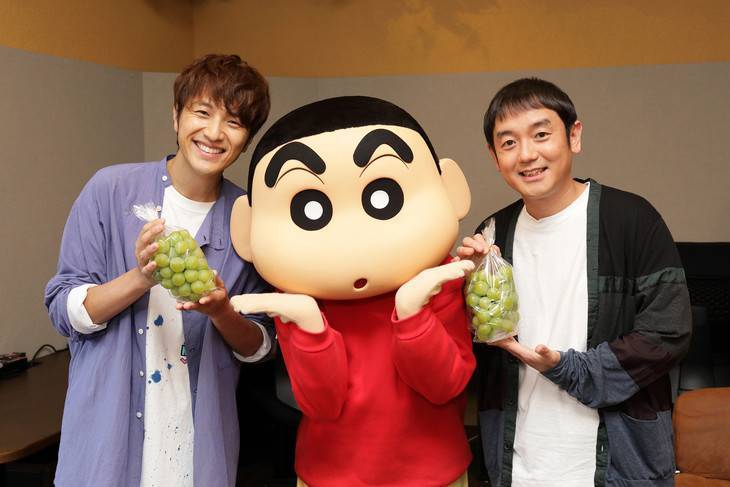 Yuzu have revealed the PV for their new song "Muscat" that's currently being used as the theme song for anime 'Crayon Shin-chan.'

The PV was shot earlier this month at Zushi Marina in Kanagawa. In the video, members Kitagawa Yujin and Iwasawa Koji co-star with their mascot Yuzu-man, a sexy bikini girl group called 'Muscat Girls,' and 'Muscat Kids' who wear cute shaved ice hats. Together, they dance the "sukatto dance" choreographed by Lucky Ikeda.