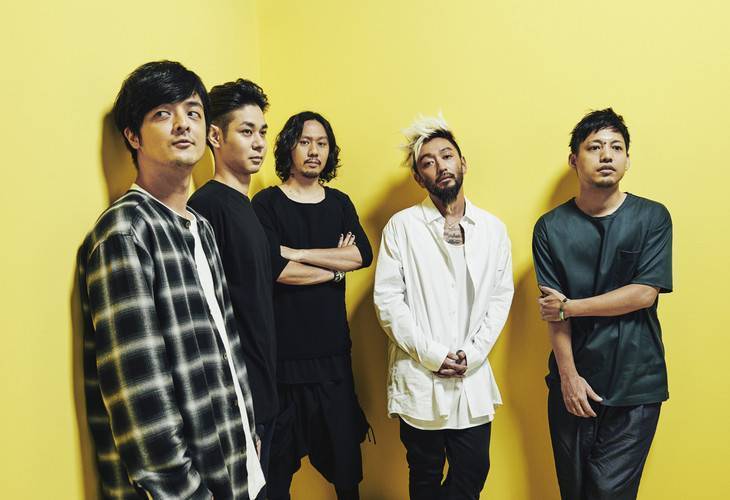 ORANGE RANGE has unveiled the PV for their new song "Ryukyu Wind."

"Ryukyu Wind" is the official support song for FC Ryukyu, and it's the first track off of the group's upcoming album "ELEVEN PIECE" to be released on August 29. Shot in their hometown of Okinawa, the PV is comprised of footage of Okinawa's beautiful scenery as well as children playing soccer. It was directed by Okubo Taro, who also directed the PV for "Hopping."