FLOW's new song to be used in 'NARUTO×BORUTO' PC game 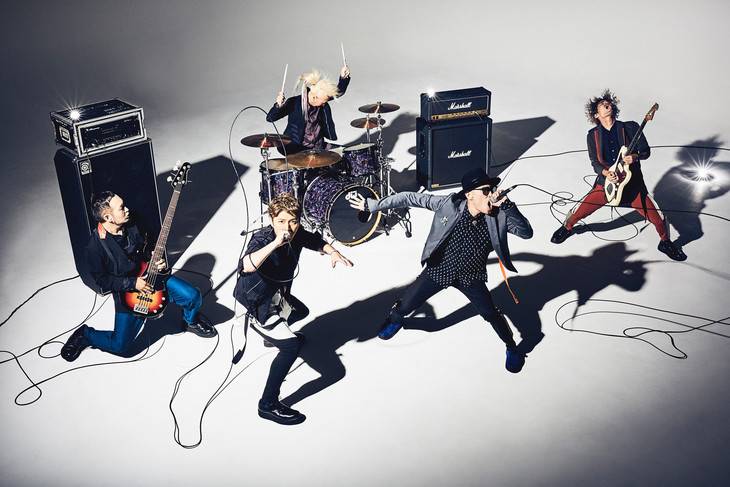 FLOW's new song "Break it down" has been picked up as the theme song for the PC game 'NARUTO×BORUTO Borutical Generation.'

FLOW will release "Break it down" together with "Onshoku" as a double A-side single on August 29. It's described as a hardcore rock song with a strong message. This is the band's seventh time collaborating with a 'NARUTO' work.

As reported earlier, "Onshoku" is the theme song to ABC TV's drama 'Sachi-iro no One Room.' The band will also hold a release event for the single on September 1 at Tokyo Dome City.