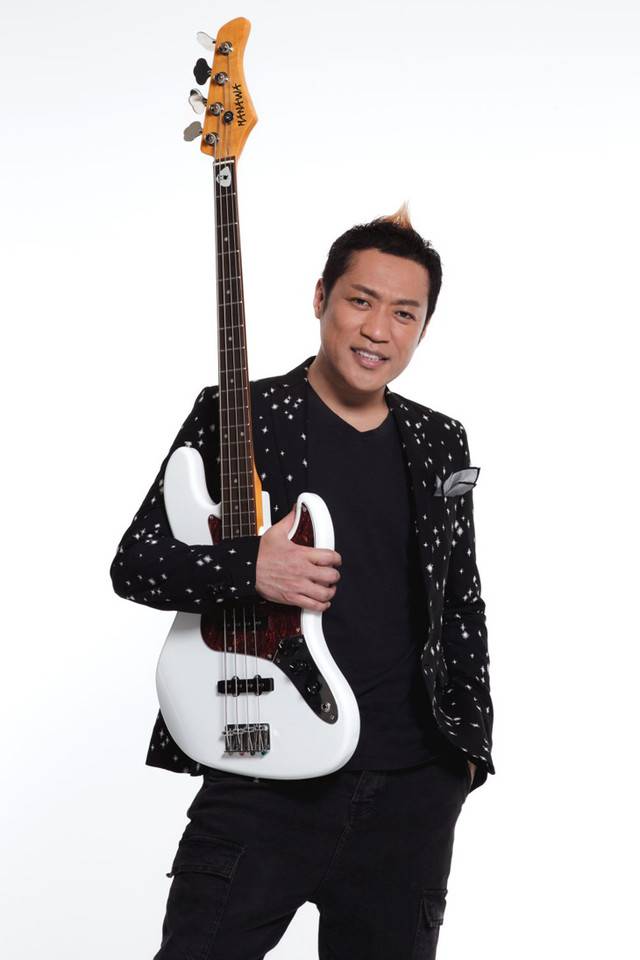 Hanawa will release his new album "Karaage" on October 3.

It's been about 13 years since Hanawa released his last original album "HANAWA PAC" (September 2005). The new album will include "Ogifu-san," which was released last year, and a song about his father called "Haikei, Kakkowarui Oyaji." The title "Karaage" (Japanese style fried chicken) comes from Hanawa's sons' favorite food.

To commemorate the album's release, Hanawa will hold a live on October 8 at Sogetsu Hall in Tokyo. General ticket sales will begin on August 11.