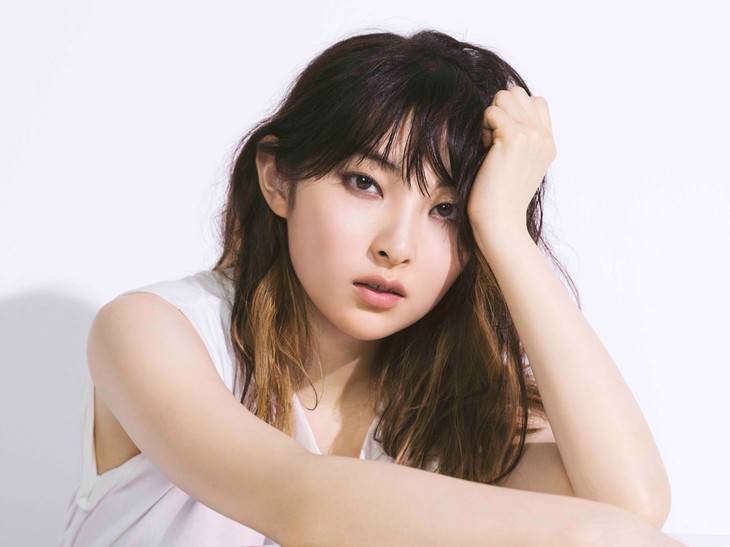 This live will be held to commemorate the singer's seventh debut anniversary. Her first live at Osaka-jo Hall will be held in two parts; one with a band and the other with a symphonic orchestra.

Ticket pre-reservations for the upcoming live will start on August 24 via Ieiri's official website.