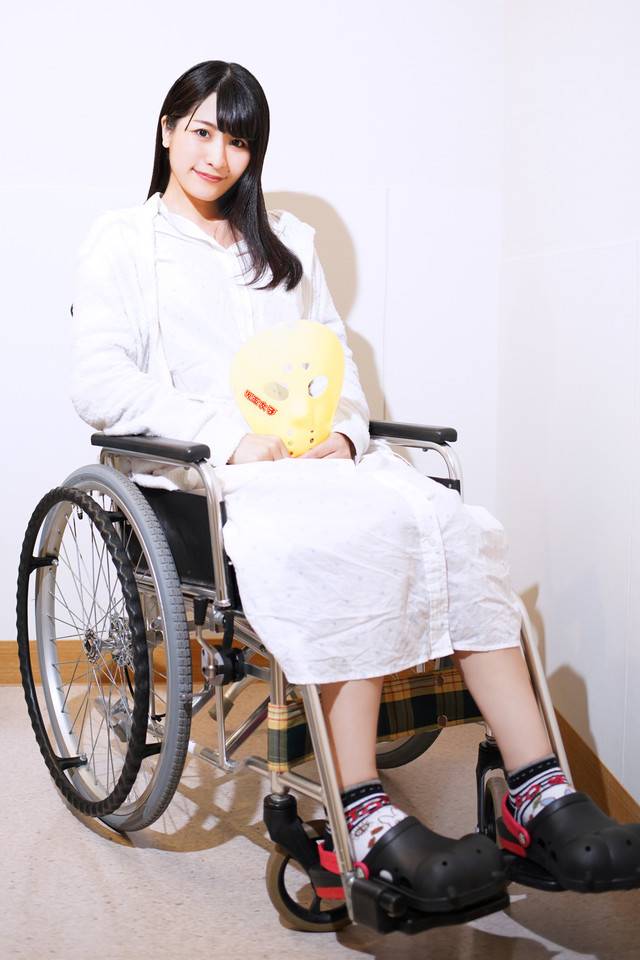 After an unexpected accident, Kamen Joshi's Igari Tomoka became paralyzed on both lower limbs. It's been reported that she will be resuming her activities on August 26's 'Kamen Joshi Live' at Kamen Joshi Cafe.

Igari was injured on April 11 after being crushed under a signboard that was knocked over from a strong wind. She became paralyzed on both lower limbs and was on the verge of giving up her show biz work. However, she worked hard in rehab as she had the strong will to stand on stage again.

Igari will be making an appearance at the finale of the event. In addition, there will be a surprise announcement from Igari. Depending on her condition, she will also be participating in the live on August 31 and September 1 at Kyocera Dome Osaka.