KANA-BOON to release a B-side album 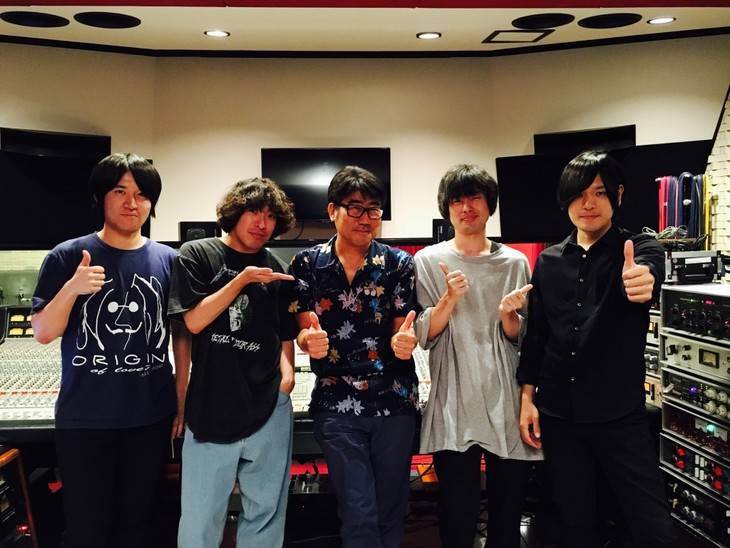 As a part of their five-year debut anniversary project, KANA-BOON will release a second B-side album titled "KBB vol.2" on September 19.

This album will include 11 coupling tracks from all 12 of their singles that were not included in their first B-side album "KBB vol.1" released earlier in March. It will also contain a new song called "Yoru no Madobe kara," and a re-recording of "Jousha Hissui no Kotowari, Okotowari" produced by Kameda Seiji.

The Limited Edition will come with a DVD containing footage from their battle-of-the-bands tour 'KANA-BOON no GO!GO!5Shunen?Season 2 Toumeiban Taiban Tour: Let's go TAI-BAAN!!'

Check out the jacket cover and track list below. 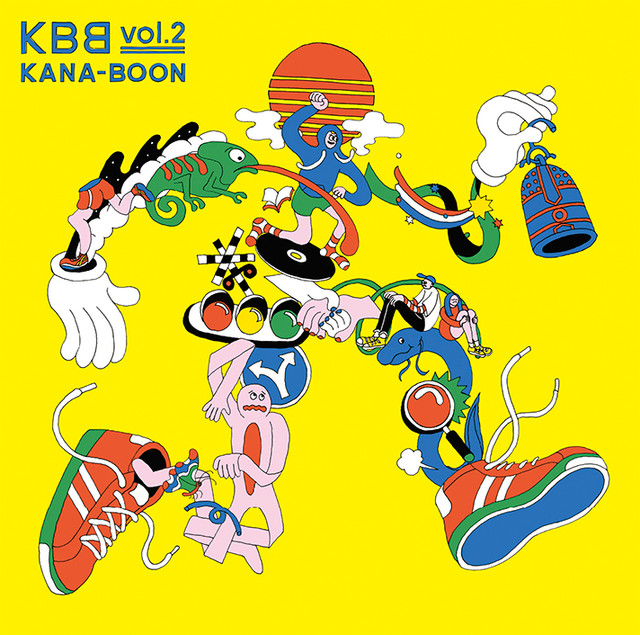