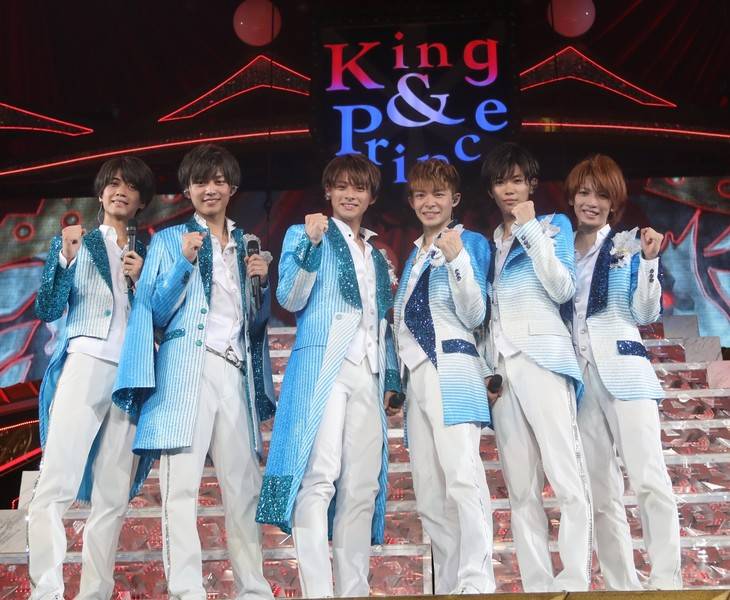 The coupling track for this single will be voted by the fans. The choices are "Misbehave," "Akizora," and "Glass Flower," and you can listen to a 60-second clip of it on the group's official website.