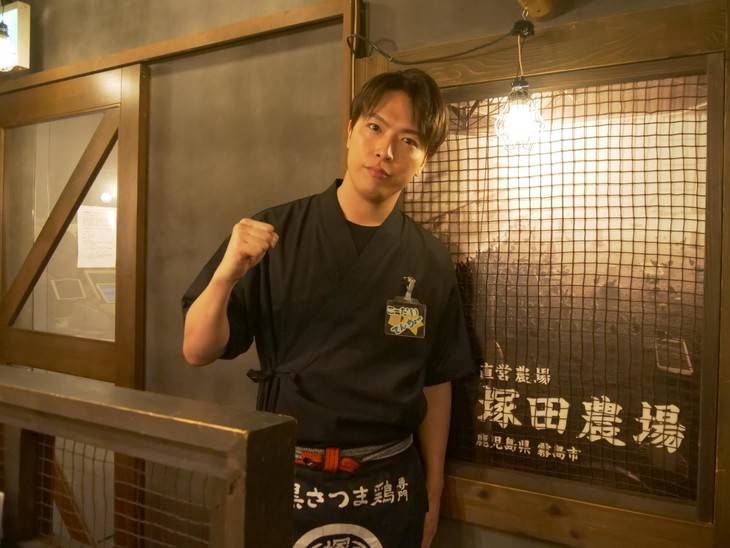 The PV for Sonar Pocket's new song "Kimi no Namae" has been uploaded onto YouTube.

"Kimi no Namae" was written as the theme song for MBS / TBS's drama 'Bungaku Shojo' and will be released as the group's new single on September 4. The PV is like a drama starring member ko-dai (Vo) as the manager of izakaya Tsukada Nojo, which the group rented out to shoot the video. ko-dai's girlfriend and their younger versions in the PV were selected from an audition. 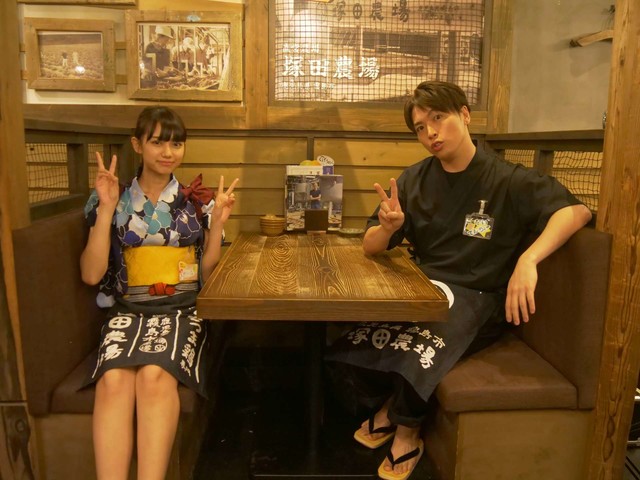